Why I Love What I do

I love what I do because I love dogs. Well trained dogs are awesome. They lay next to your side at the camp fire and alert you if someone is walking up on you. Dogs that love to play fetch and tug. There is nothing more beautiful than a dog flying through the air to catch a disc. I worked 21 years in police canine and I loved catching bad guys with my dog. There is nothing better than coming in and finding a dangerous felon making the night a safer place. My very first narcotic sniff with my very first police dog went like this.

I was a new handler and we were just finishing up narcotic training with my dog Quince. Quince was a beautiful black German Shepherd dog imported from the Netherlands. Quince and I never did an actual narcotic search yet and the call came in. The Grand Rapids Vice Unit was requesting a dog on a search warrant. The officers had searched the apartment and could not find any narcotics. They could not locate the drugs. I arrived on scene with Quince and entered the apartment. The occupants of the apartment were all sitting on the couch in handcuffs. They commented how beautiful my dog was, confident my dog would not find their crack cocaine. On the second floor in the bedroom Quince alerted to the odor of narcotics on the frame of a weight bench. We popped off the plastic end covers of the bench tubing and found the tubes stuffed with crack cocaine. The officers were thrilled we found the narcotics and the suspects were sad, their confidence extinguished. It made my day and that was the beginning of a 21 year career in police canine services. 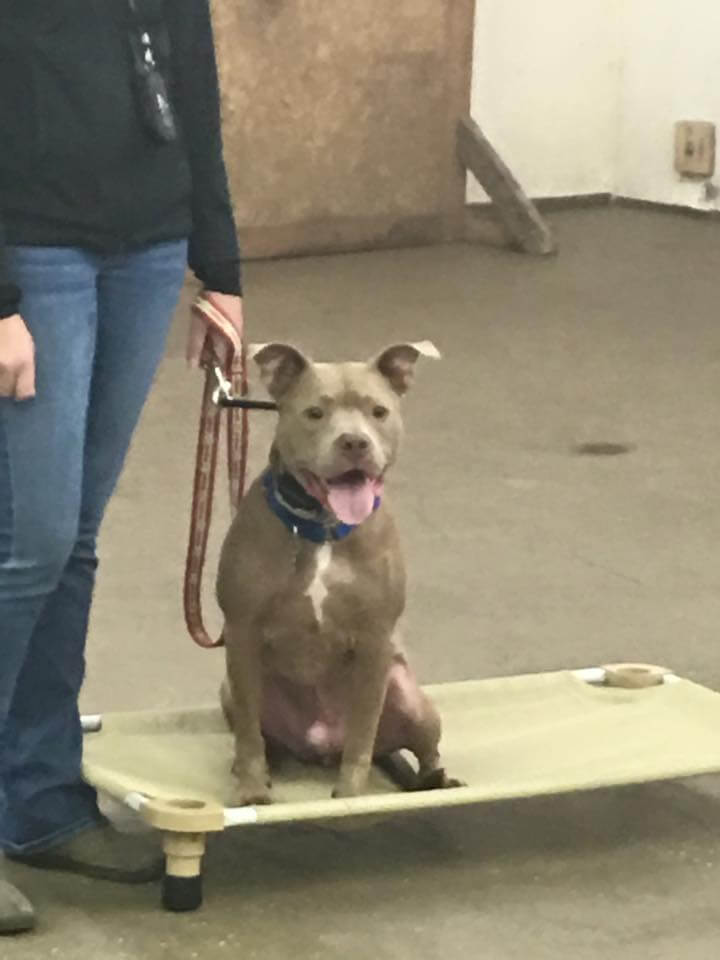 Tanner, a gray American Bull Terrier (Pit Bull) came to us for an evaluation. He was a super friendly dog but as bull terriers go very strong.   He was reactive around dogs and just wanted to charge every time he saw a dog. He would get very vocal and shake. In addition if he saw something he wanted; ball, squeaky toy, tug, he would literally drag the owner to get to his prize. The owner fostered dogs and found them homes. She could not re-home Tanner because of his behavior. She came to me to see if I could help.   6 months later Tanner no longer lunges at dogs or drags the owner to get to toys. Tanner is a well behaved dog that no longer leash pulls and we just heard from the owner who decided to start fostering dogs again. Tanner is now a well behaved happy boy. This story is why I do what I do.

Another is Buford a large gray, black and white Great Dane who was a very happy 150lb. puppy who again would drag the owner across the yard when someone walked by with their dog. Buford was not aggressive just very strong and powerful. He was good with dogs and people. Buford needed training to learn not to charge after his prize, whether it’s a dog, ball, or squeaky toy. Now Buford is a gentle giant the owners always wanted. He waits for his food and they are able to take him in public where he is a perfect gentleman. 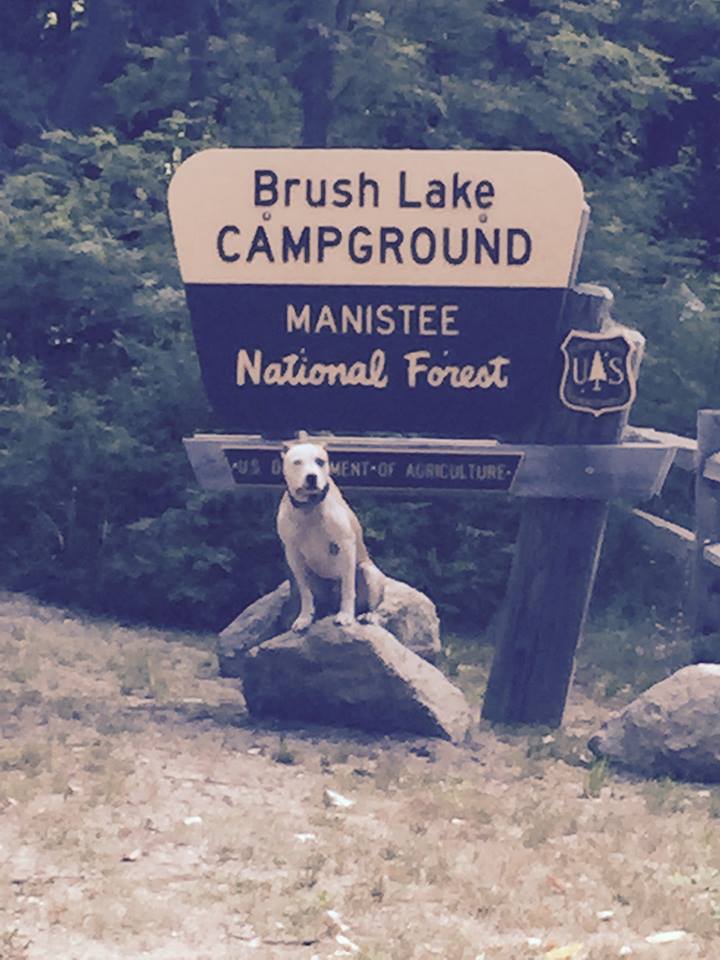 Last is Jackson, another American Pit Bull and his step sister Dora -Bull. Jackson came to us biting his owner’s husband and other family members.   He was what we call possessive aggressive. He was also very reactive around dogs. Now Jackson goes hiking, camping and kayaking with his owners. He no longer bites his Daddy, Dan. About six months after training Jackson, his owners, Dan and Jody decided to rescue another American Bull Terrier, Dora –Bull.   Dora was a shy skinny dog cowering in the corner of the kennel at the rescue. Dora is now full of confidence and Jackson’s side kick. On a side note my dog Titus, a Bouvier des Flandres has a crush on Dora. Every time she comes for day care Titus whines. Titus has a girlfriend.

These are some of the dogs that I have worked with that really bring me joy. As I’ve said before there is no magic training collar or trick to bring these dogs under control. All of these owners worked hard following our guidelines on how to train their dogs. Without these committed owners these dogs could never have been rehabilitated and brought under control. I am proud of these owners for taking the tuff road and giving their dog a happy life.