How to Stop a Dog Fight 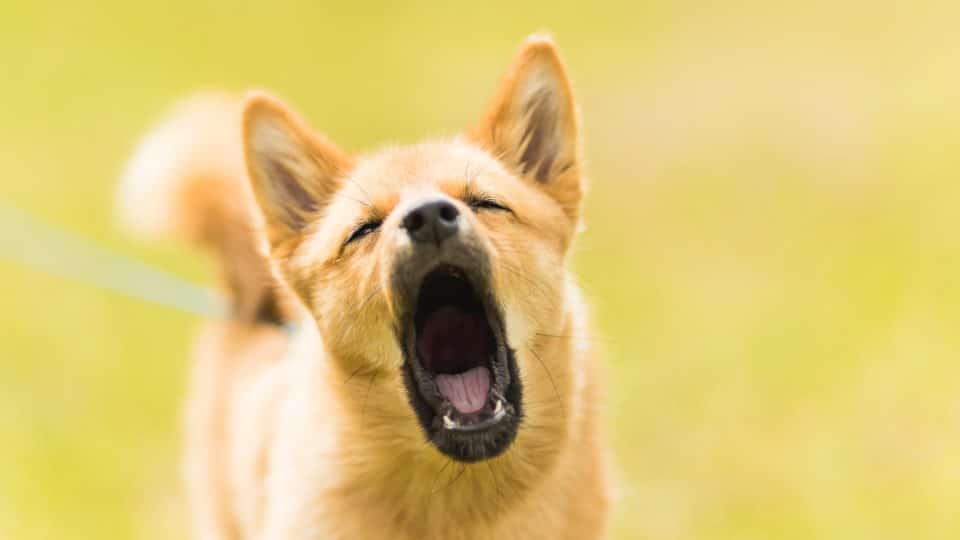 No one likes a dogfight.

99% of the time it’s really just a dog “argument”. However, the argument can sound extremely violent and terrifying.

At one time, I owned 5 dogs. Some were pets and some were working dogs. Three were outdoor dogs, and two were indoor dogs. We had a neighbor who allowed his dog to wander, and the little dog would walk through the woods pooping in our yard and peeing on my dog’s kennels. My dogs did not like that, and they would bark and growl when the little dog marked on their turf.

One day, when all five of my dogs were outdoors, the little dog came over.

All five of my dogs attacked. I would pull one dog off and another would take his turn. The little dog was screaming, and my dogs were growling and barking ferociously. I thought my dogs were killing this little dog. My wife and I eventually got my dogs back in their kennels and the neighbor ran over picking up his screaming little dog apologizing. The little dog cried all the way home.

My wife and I immediately went to the neighbors to check on the little guy. The little dog had no injuries. Not a mark on him. It was all dog communication, and my dogs were telling that little dog to never come over in our yard again. That was the last time we saw that little dog in our yard.

The point of this story is that the fight sounded really bad, but it wasn’t really a fight. There was no biting, it was all just communication.

Now, this isn’t always the case. Some dogs step it up to the next level and bite. If a dog is biting the neck of another dog, then he is trying to kill that dog. Steps need to be taken to get the two to shut down the fighting and to get the biting dog to stop.

First of all, if it is your dog you ought to be able to stop it just by yelling. If the dogs ignore you and continue to fight then there is a respect issue going on. I have had dog-reactive dogs in the past but if a fight starts, it stops with me yelling at them.

Why? Because they know I’m the boss.

Just like my boys. If they start bickering, I can stop them by raising my voice because my boys respect their parents. If you cannot control your dog with your voice, even with distractions, it’s time to get yourself some help. Find a trainer and in just a couple of weeks, you will see a more respectful and obedient dog.

A local television news agency contacted me a year ago because they were covering a story about a dogfight that occurred at a doggie daycare facility. The problem I had with the final story is that the reporter added their own opinion as if it was part of a professional’s recommendation. It’s not the first time a reporter added their own beliefs or opinions in a story they covered.

The reporter asked me if the kennel helper should have hit the dog. My reply was, “The dog was trying to kill the other dog. Did the slap on the snout work? Yes. I have no problem with that”.

The news story was edited and my opinion did not make it to the screen. The reporter added in his own opinion that the employee should not have hit the dog and used another option. The problem is, the fight is happening now, the dogs are not listening to staff to stop, something needs to be done to stop the dog from injuring the other dog.

The first steps to prevent a dogfight;

How to stop a dogfight;

If fighting is a concern, purchase a muzzle for your dog and condition the dog wear it so it becomes comfortable. Using a muzzle and taking the bite away has a calming effect on some dogs.

If you have a dog that is reactive around other dogs, we can help. The first step is to bring your dog into our West Michigan facility for a free evaluation.